At play, children transmit the tradition, even while they uniquely interpret it. Ultimately, children at play can refresh a culture, playing off culture’s endless possibilities to stimulate fantasy and imagination.

In Kenya, kids were eager to learn and make plans for the future. So, in that spirit, CPI taught them a useful skill: videography. How about filming their own songs and dances? It seemed like a natural. We had brought film-making equipment as part of our recording project and, since the kids took to the process, we left the equipment behind. This skill will be increasingly important as smartphones with video cameras become used more broadly.

At first, the kids were afraid to touch the equipment. But after a while, they got the hang of it – e.g., the camera remains motionless because you want to capture the movement out there. You can still adjust the focus, however – here’s how. Finally, however, there was a revelation. What if we could film more than just the singing and dancing? What if we could tell stories? So, CPI started a film-making workshop. The kids already had some concept of building a narrative based on their performances in song. The trick would be to teach them how to develop a narrative in film. 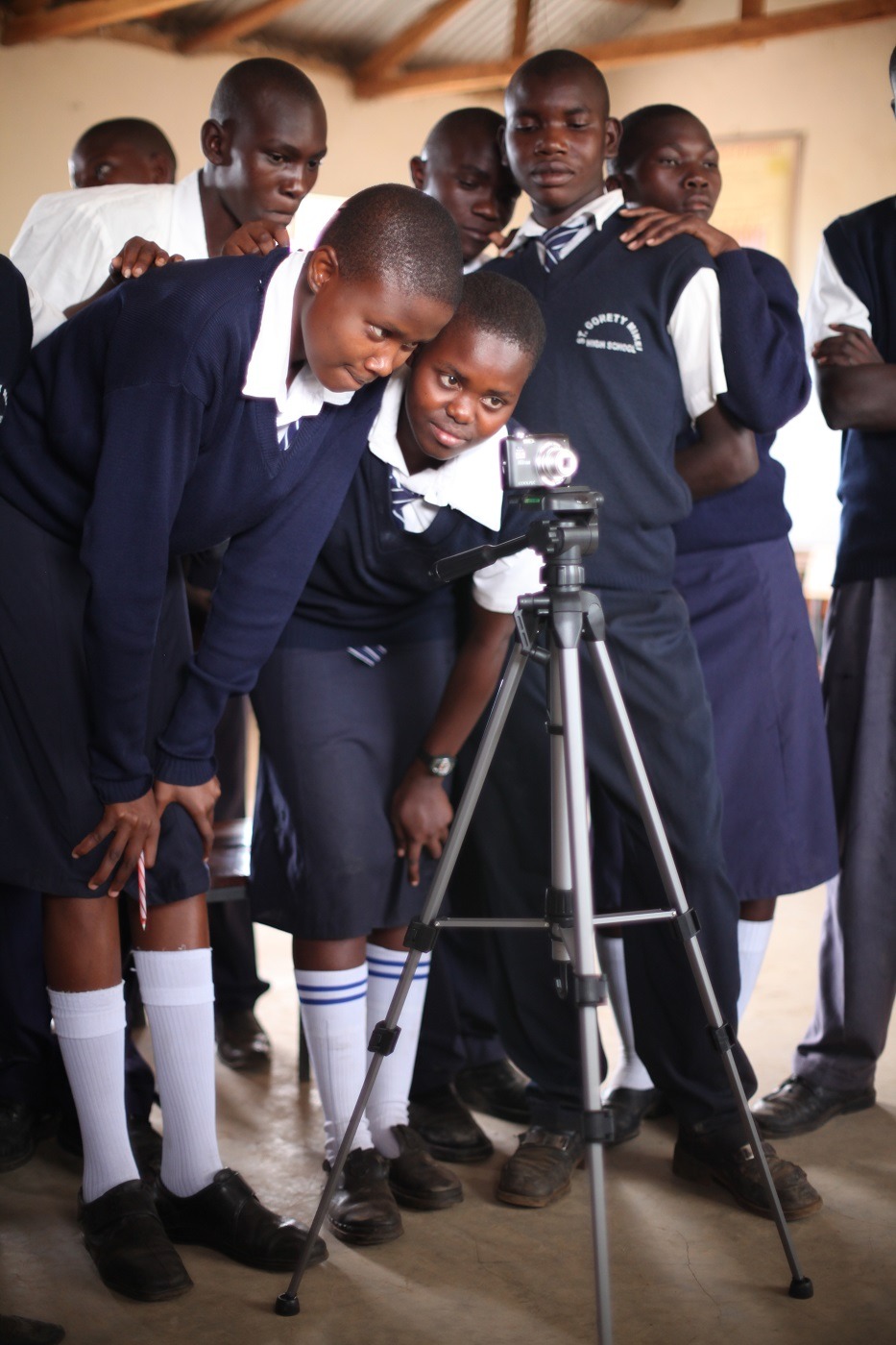 Of course, it would have to be an interesting story. We practiced making up stories, first with people, then with animals. The kids learned to build stories – with beginnings, middles, and ends – that became increasingly imaginative. Maybe they were budding Disneys! But more importantly, they were learning about narrative structure. Logic. One thing had to follow from another so that someone would find it intelligible. This was hard work (while the kids were practiced story-tellers, they did not usually construct stories from scratch for public presentation). Some kids got nervous.

Yet after a while, as they got the hang of it, they went beyond mere stories, i.e., simple, bare scenarios without specific acting instructions or parts for specific actors. They made up actual plays, whose scenes they could act out and film. They figured out the idea of character development (a challenge even to real playwrights). While much of the action was still improvised, you could see the thought that went into the productions. They were thinking in terms of performance, not just intelligibility.

Yet this was not all. We also suspected that they might search their own lives for stories since, after all, they had endured so much and tended not to share themselves. Would that actually occur? In addition, we learned something important about how any of our projects – in any country – might develop. When we had arrived in Kenya, we never intended to teach videography; the equipment was intended for our use. But as the project proceeded, we saw potential benefits to engaging the kids in filming themselves. It could be another way of drawing them out, which might excite them if only for its novelty. So, we found ourselves off-course, experimenting . . . spontaneously. But what happened was more than we could have hoped for. The kids opened up, delighted by new ways to express themselves that they never imagined would be available.

The kids also exhibited a sense of pride. Unlike drawing, which came naturally to most kids, everyone recognized videography as a skill. The kids knew that they had learned something new and potentially useful. It was also a source of fun, as they realized that they could “shoot” each other and, like us, make permanent records of themselves. They started imagining what they might shoot, instantly becoming little producers. 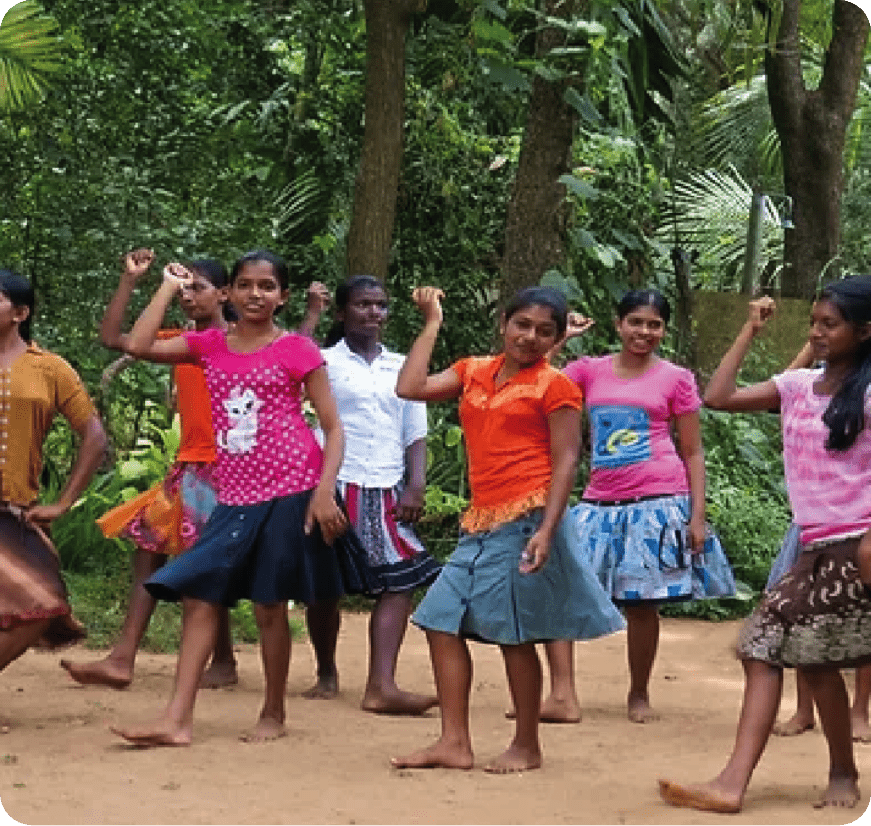 In Sri Lanka, dance is an expression and communication of emotions and in Sri Lanka, dance is part of the tradition and rich culture on the island. Each dance represents something, has a deeper meaning and often coincides with a change of seasons, festivals, and traditional celebrations. The girls practiced and performed numerous dances, the most spectacular being the harvest dance with sieves.

In Peru, CPI collaborated on a storytelling project based on traditional stories from the high Andes and the Amazonian zone. The children of the remote village of Cochomoco listened attentively to traditional stories told by the village elders. On the following day, CPI provided paper, pencils and crayons for the children to express themselves and draw their versions of the stories they had heard. The results were magnificent, especially considering that the children rarely have the luxury of playing with pen and paper. Each child personalized the myths, legends, and folklore they had listened to on the previous day. The experience called on a type of creativity only elicited by play. Their work was exhibited and will be assembled into a prototype book for publication. 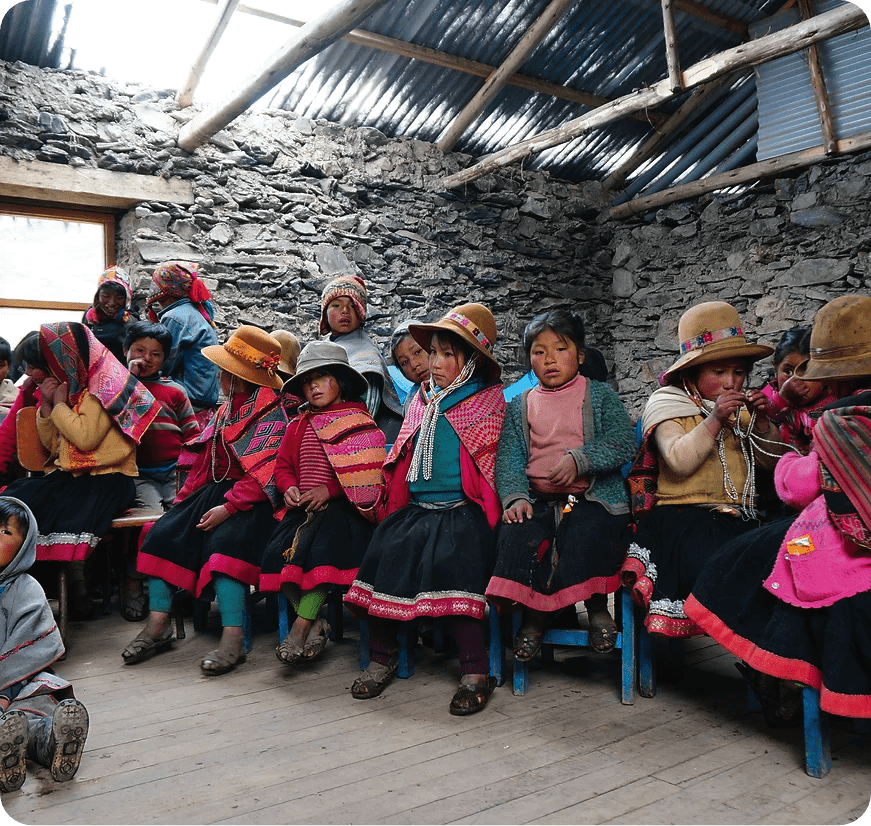 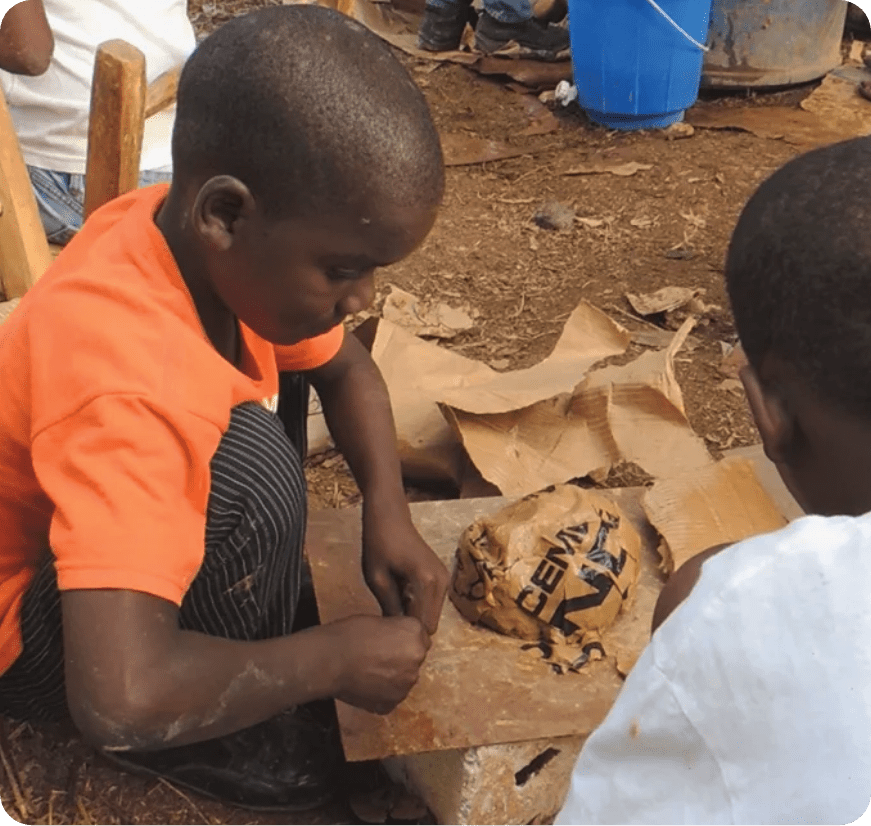 In Haiti, Jacmel is famous for Haiti’s Carnival, which happens annually. It’s a celebration of masks, music and dance. Dance is an important part of Haitian tradition, and kids start to immerse themself in the tradition at a young age. There is a lot of role-playing leading up and during the festivities as well. As carnival season draws near, the children at Didier’s mask-making workshop, practice their steps for the big day, and young and old come together to celebrate Haiti’s vibrant culture.